Image Cropping Mistakes That Are Ruining Your Images 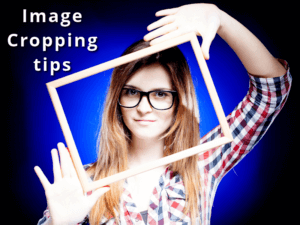 Image cropping mistakes can give a bad first impression.  Your profile image on your social media accounts is an important first impression to new clients. How you crop your photo can make you look shorter, aggressive, untrustworthy, or even creepy.

Here’s some examples of photo cropping mistakes and how to fix them:

Recent Posts from Our Blog